Dr. Benjamin Carson is the Director of Pediatric Neurosurgery at Johns Hopkins School of Medicine. In addition to being awarded 60 honorary doctorate degrees, he is the author of five best-selling books, including his current New York Times bestseller, America the Beautiful. Dr. Carson is also a recipient of the Presidential Medal of Freedom. 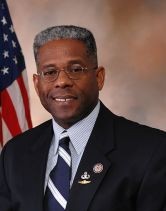 Allen West is a former U.S. Congressman from Florida. He retired a Lt. Col. from the U.S. Army after more than 20 years of service. Col. West is the Director of Next Generation Programming at PJ Media, where he is leading the effort to develop new Internet TV shows and other media that can be viewed on NextGeneration.TV. Col. West makes frequent appearances on Fox News and other major television networks.

Listen to all Allen West interviews 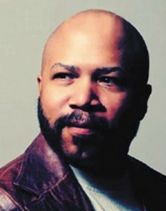 Erik Rush is a columnist, author, and speaker who writes sociopolitical commentary for World Net Daily, Canada Free Press, and other online and print publications. He has also appeared on Fox News, CNN, and many other radio and television programs. In 2007, Mr. Rush was the first to break the story of Barack Obama’s ties to preacher Rev. Jeremiah Wright on a national level.

Listen to all Erik Rush interviews 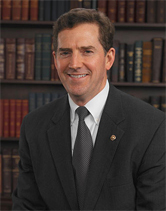 Senator Jim DeMint of South Carolina has been ranked as the number-one senator voting for responsible tax and spending policies by the National Taxpayers Union. He is also the author of many books, including his current bestseller, Now or Never: Saving America from Economic Collapse. 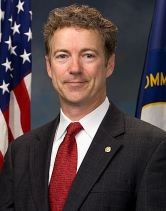 Dr. Rand Paul is a U.S. senator from Kentucky and the founder and chairman of the anti-tax organization Kentucky Taxpayers United. He is a graduate of the Duke University School of Medicine and an ophthalmologist by trade. Senator Paul is also the author of GOVERNMENT BULLIES: How Everyday Americans are Being Harassed, Abused, and Imprisoned by the Feds. 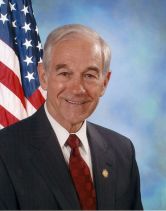 Ron Paul is a Republican candidate for the presidential nomination in 2012. He is a U.S. Congressman representing Texas’ 14th District. Well-known for his libertarian ideals, Representative Paul has written nine books on the subject of liberty and is the initiator of the advocacy group Campaign for Liberty.

The Problem:
A Government-Created Depression
The Solution: Set the Entrepreneur Free to Create Wealth!

Click here to learn about Robert Ringer's landmark new book, The Entrepreneur:
The Way Back for the U.S. Economy, that is shocking the establishment.